Should you wait until next year to buy?
Find out here

Home Ownership is a Cornerstone

of the American Dream

Home Ownership is a Cornerstone of the American Dream

“The rumors of my death are greatly exaggerated.”

The famous quote attributed to Mark Twain can apply to home ownership in the United States today. During the housing bubble of the last decade, the homeownership rate soared to over sixty-nine percent. After the crash, that percentage continued to fall for the next ten years.

That led to speculation that home ownership was no longer seen as a major component of the American Dream. That belief became so widespread that the term “renters’ society” began to be used by some to define American consumers.

However, the latest report by the Census Bureau on home ownership shows that over the last two years, the percentage of homeowners has increased in each of the last eight quarters. 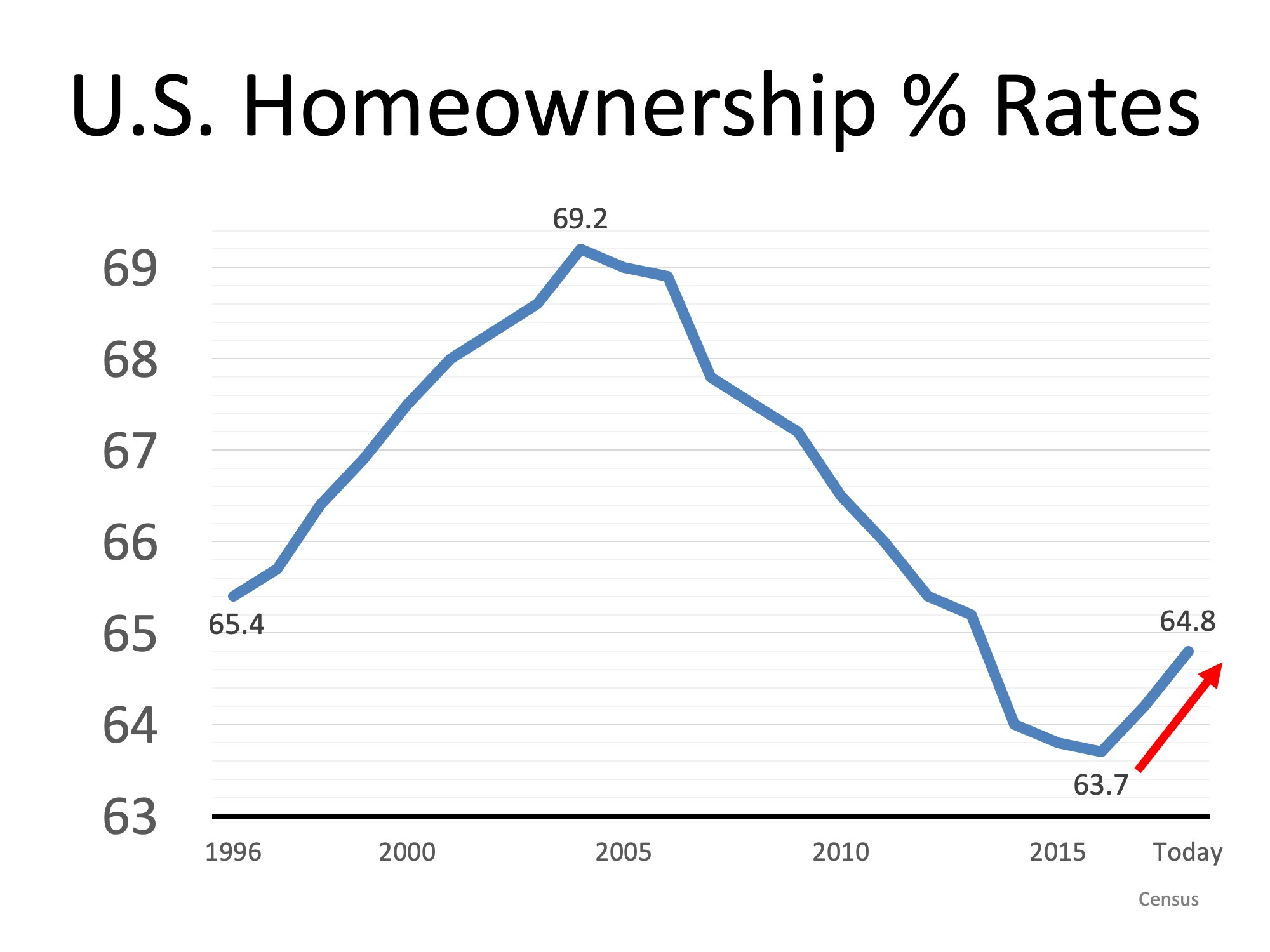 It appears the home ownership rate will continue to increase.

The 2019 Aspiring Home Buyers Profile recently released by the National Association of Realtors revealed that 84% of non-owners want to own a home in the future. That percentage increased from 73% earlier last year.

In the United States, the concept of home ownership as part of the American Dream is very much alive and well.

Ready to Start your

Check out our Featured Listings!