What Credit Score Do You Need To Buy A House?

What Credit Score Do You Need To Buy A House?

There are many misconceptions about the credit score needed to buy a house. Recently, it was reported that 24% of renters believe they need a 780-800 credit score to be considered for a mortgage. The reality is they are misinformed!

Only 25% of the Americans have a FICO® Score between 740 and 800. Here is the breakdown according to Experian:

“Just because you have a low credit score doesn’t mean you can’t purchase a home. There are a lot of options out there for consumers with low FICO® scores,”

It is true that the average FICO® score for all closed loans in January was 726, but there are plenty of people taking advantage of the low credit score requirements. Here is the average FICO® Score of closed FHA Loans since April 2012 according to Ellie Mae: 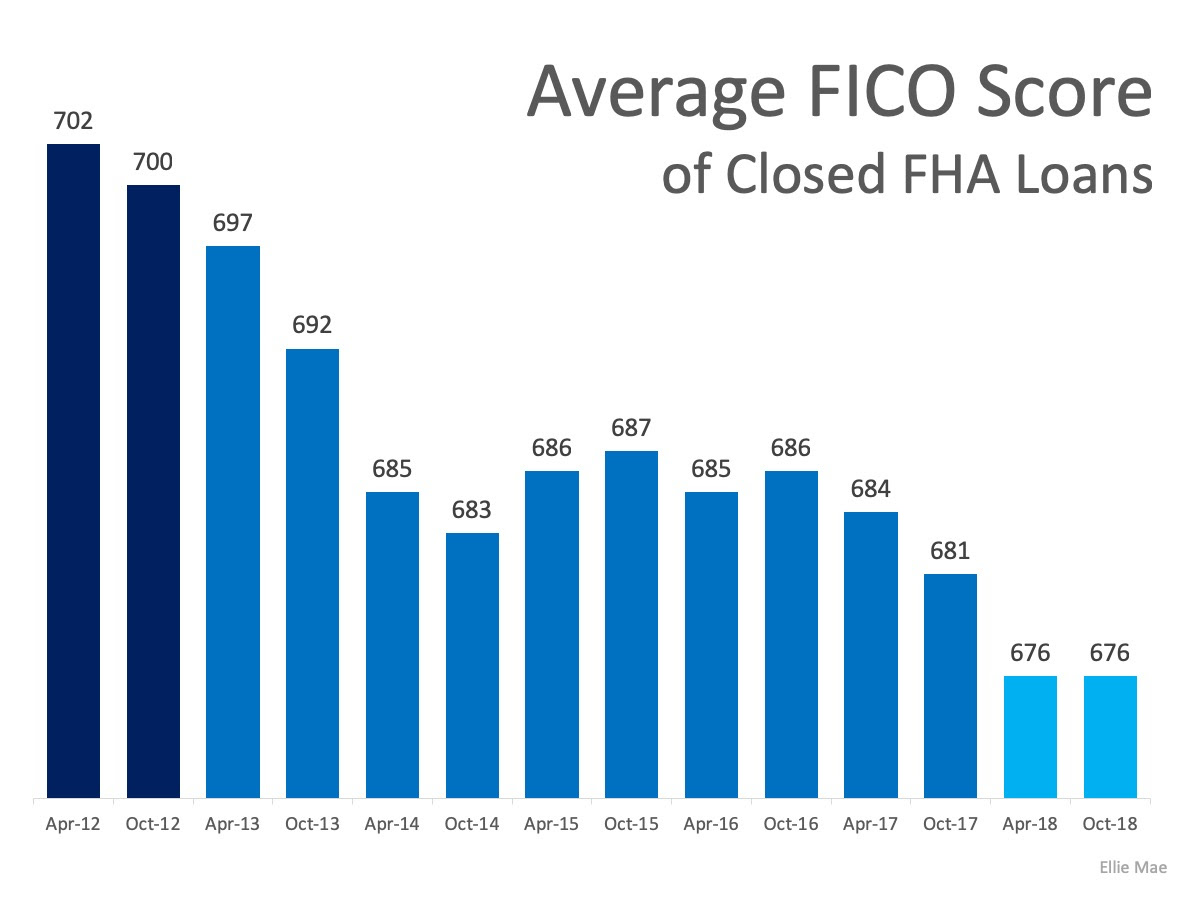 As you can see, that number has been dropping for the last seven years. As a matter of fact, the average FHA Purchase FICO® Score reported in January 2019 was 675!

Here is the increase in the average US FICO® Score over the same period of time as the graph earlier. 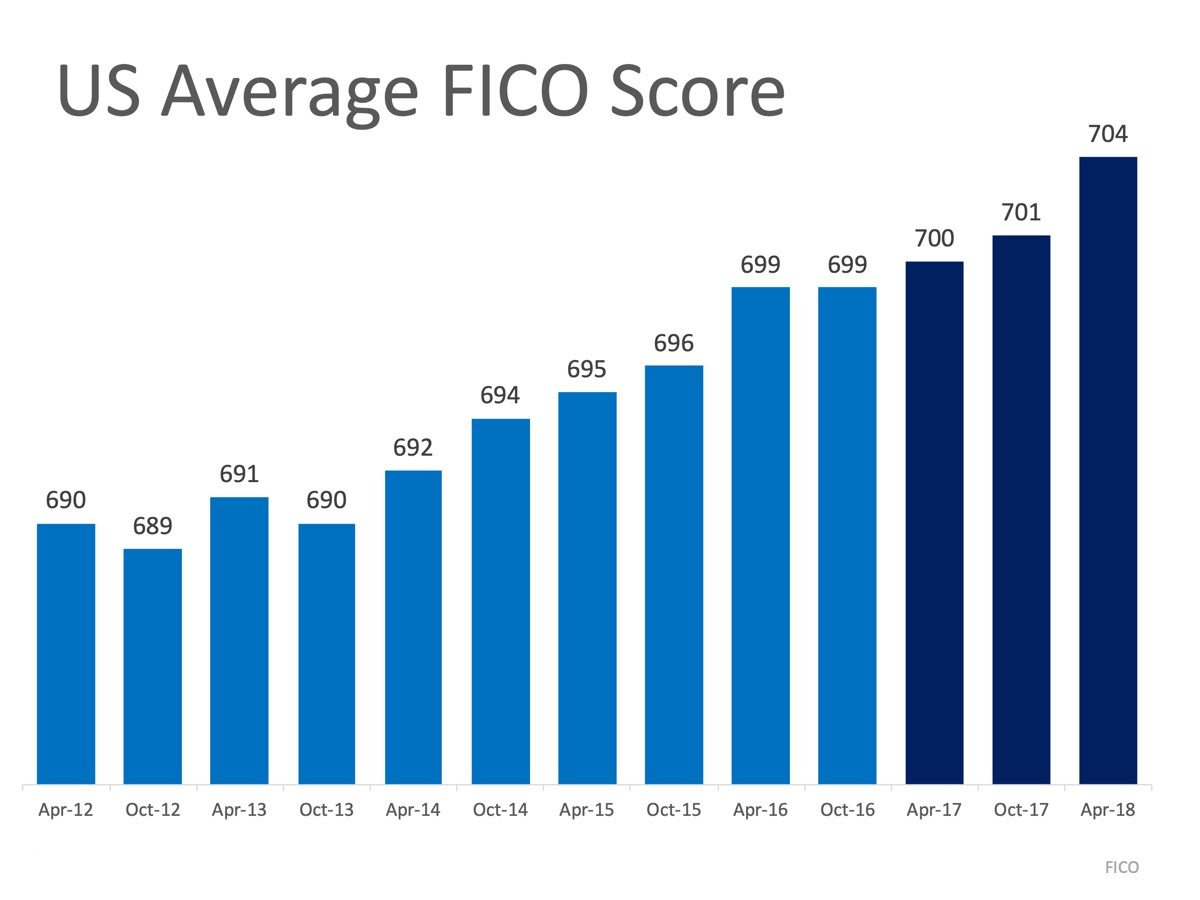 At least 84% of Americans have a score that will allow them to buy a house. If you are unsure what your score is or would like to improve your score in order to become a homeowner, let’s get together to help you set a path to reach your dream!